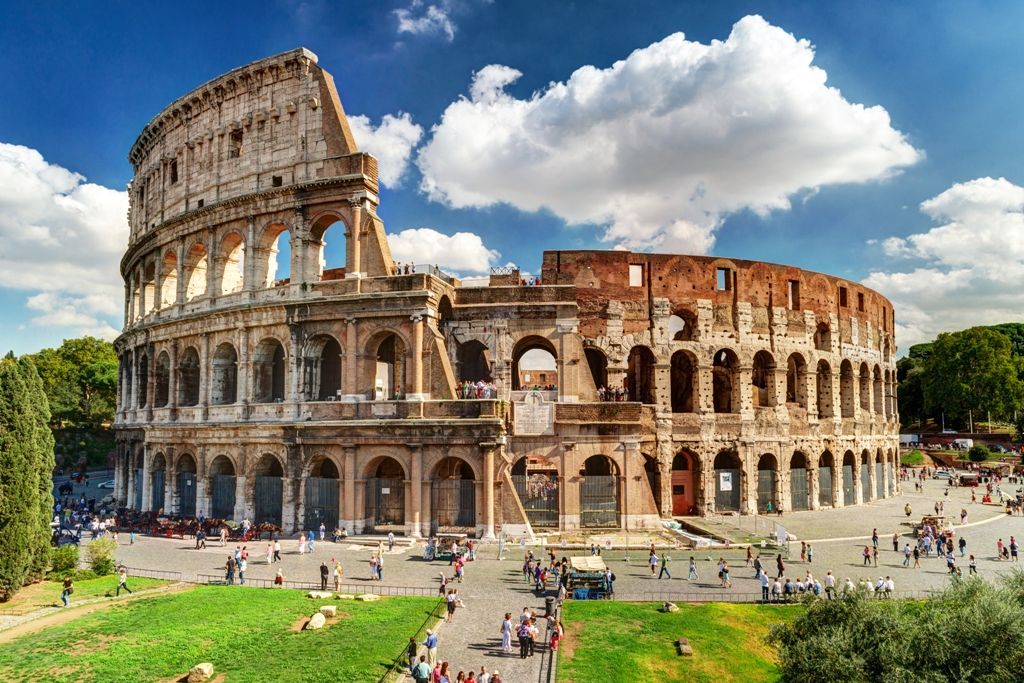 Italy: The Most Fascinating European Peninsula Definitely Must Visiting

Italy is a country that resembles a peninsula which is similar to a boot when looked on a map. Seaside, Italy is surrounded by the Tyrrhenian on the West and the Adriatic Sea on the East. It neighbors 4 European countries, including France, Switzerland, Austria, and Slovenia and has a remarkable position in Europe with a great climate, coming from The Apennine Mountains that form the peninsula’s backbone as well as the famous Alps that act as its northern boundary.

When speaking about lakes, the largest one present in Italy is the Lake Garda (measuring 143 sq mi; 370 sq km); The rivers of Italy include River Po as the principal river that flows from the Alps on the West of Italy after where crosses the region of Lombardy up to the Adriatic Sea on the East.

Italy is also a country known for its Islands. The largest Island is actually a region in Italy with incredibly vast culture – Sicily (9,926 sq. mi; 25,708 sq. km), known for its amazing Southern cuisine and the best sandy beaches and crystal clear waters in the country. The other remarkable island is Sardinia (9,301 sq. mi; 24,090 sq. km) that spreads on the West in parallel with the French island of Corsica.

Basically, Italy offers a variety of pleasures: from the rocky-mountains including the Alps, Apennines and Dolomites to the orange groves of Sicily and the ultimate summer getaway experiences, the natural scenery perfectly blends in with the rich tradition, history and culture of the Italians.

In a regional map, Italy is forming 20 regions in total, five of which have a special autonomous status. This status enables them to enact any form of legislation on some of their local matters, therefore making them unique and representative. With 9 major metropolitan cities and even 101 provinces forming 8,047 municipalities, Italy is impressively populated.

Known for its amazing contribution in the traditional art with many artists, painters and writers from the Renaissance period onwards, and some of the best tastes to which the Mediterranean cuisine is proud of – Italy simply got the pseudonym as the ultimate ‘art-of-hospitality’ country.