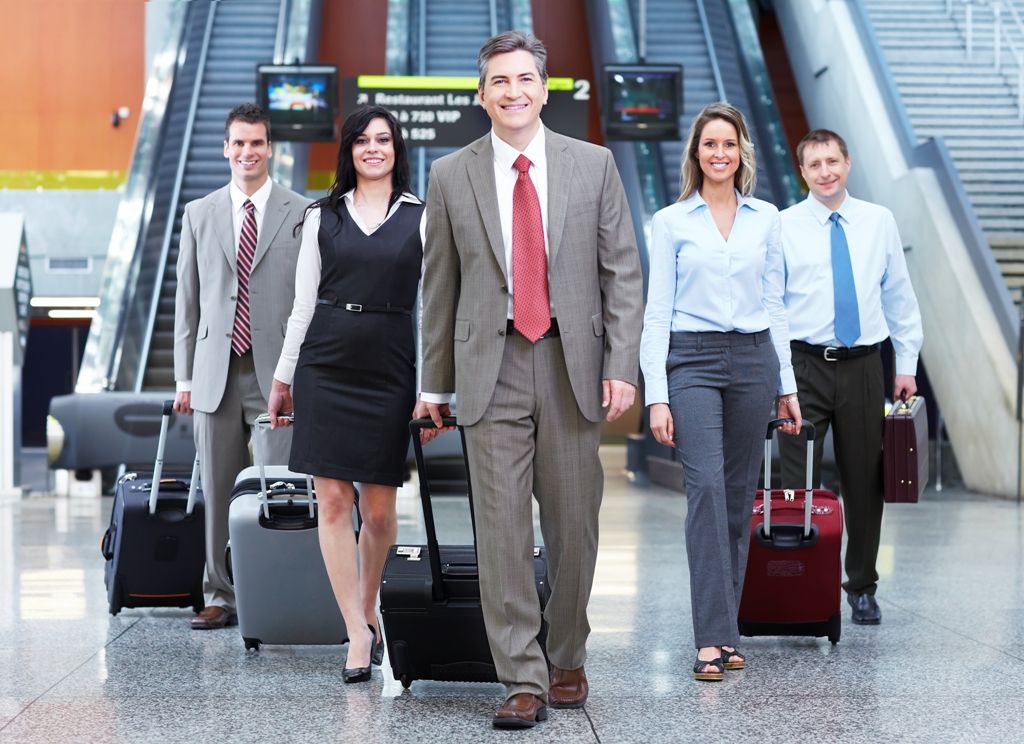 Traveling Into and Out Of Italy by Air

Italy offers its visitors four main airports; two in Rome and two in Milan, and 33 smaller airports. For those flying into Rome, you can use Fiumicino (FMC) or Ciampino (CIA) depending on your needs and chosen airline. For those who will be traveling closer to Milan, Linate (LIN) and Malpensa (MXP) are the airports of choice. Regardless, smaller airports can be found in many other cities around the country including Venice (VCE), Naples (NAP), Genova (GOA), Turin (TRN), Pisa (PSA), Bologna (BLG), Palermo (PMO), Alghero (AHO), Catania (CTA), Ancona (AOI), Cagliari (CAG), Bari (BRI), Brindisi (BDS), Bergamo (BGY), Perugia (PEG), Reggio Calabria (REG), Lamezia Terme (SUF), Trieste (TRS), Pescara (PSR) and Verona (VRN).

The Malpensa airport is conveniently located roughly 31 miles/50 km from the city center. You can easily get to the airport by bus, train, taxi or car. It links with highways A4 Milano-Torino, A26 Genova-Alessandria, and A8 Milan.

Bus connections run to and from Como, Genoa, Lugano, Linate Airport and Turin. From terminal 1 and 2, Malpensa’s shuttle service runs every 20 minutes to the Milano Centrale Railway Station. Travel time is roughly 1 hour.

Between Terminal 1 and the Milan Cadorna Station which is operated by Malpensa Express, you can find a railway connection. Travel time by train is 40 minutes. For more information you can phone 02-27763. Official radio taxis are available from the front of the terminal and travel to the Milan city center which takes 45 minutes.

Rental cars are operated at the airport arrival terminals and include Rent A Car. You can phone their information desk at 02-74867300 between 7:30 and 22:00

A bus service to the Milan central station runs every 30 minutes and is operated by Star Fly. To the Piazza S. Babila, you have access to Bus No. 73 which runs every 10 minutes. Additionally, a shuttle bus departs every hour from Terminal 1, Exit 4, Platform 20. Taxis can be easily found at the arrival terminal.

For those traveling by car, you can find different rental agencies at the arrival terminal. Ring road will link the airport with the A4 Turin, Milan, Venice and A7 Genoa – Milan highways.

The main airport at Fiumicino is Leonardo da Vinci International Airport. It’s located 22 miles/35 km from the city center. Additional information can be obtained by calling 06 36004399. During the nights, a bus operated by CO.TRA.L runs to Rome Termini railway station and the Rome Tiburtina station. Tickets can be purchased on the bus itself.

Taxis take up to 50 minutes and run to the Rome city center. Keep in mind, in addition to standard fares, supplements for your luggage handling and night calls are requested. Be sure to use only authorized taxis available at the terminal. Call 06-3570 for more information.

You can find various car rental agencies at the airport’s arrival terminal.

The Amerigo Vespucci Airport is 3.1 miles/5 km from Firenze. Throughout the day, 66 buses link the city center to the airport. The trip takes roughly 15 minutes and the bus station can be found in front of the central rail station. For information ATAF phone 800.424500 and information SITA phone 800.373760 from Italy.

For those traveling by taxi, you can find them stationed at the arrival terminal or you can call 4499/4242/4798/4390 for more information. The trip from the airport to the center of Florence takes about 15 minutes.

For those traveling by car, the Viale Guidoni connects the airport to the highway A11 to Firenze mare and the A1 to Bologna and Roma. You can find different car rental agencies inside the airport arrival terminal. For more information you can phone 055-315874.

The Sandro Pertini Airport sits about 10 miles/16 km from the city center. A bus service runs from the airport to the downtown area and includes stops at the Porta Susa and Porta Nuova rail stations. The bus runs every 30 minutes between the hours of 6:30 to 17:00 and takes about 40 minutes. For those traveling by train, a new railway connects the airport to Turin and runs every 30 minutes between 6:50 and 21:19.

Taxis can easily be found at the arrival terminal and will take 30 minutes to reach the city center. For those traveling by car, various rental agencies can be found in the airport arrival terminal. There is direct highway access from Turin to other major cities in Northern Italy. For more information you can phone 011 567.8124

The water bus Alilaguna operates to St. Mark’s with stops in Murano and Lido on the way to Venice. The last water bus to Marco Polo Airport can be caught just before midnight.

Taxis are easily found at the airport arrival terminal. For more information, phone 041-936222.

Various car rental agencies operate within the arrival terminal and will conveniently link you to the A4 to Milan, Verona, Trieste and Padua, as well as the A27 to Belluno-Treviso. For more information, phone 041-2606111.

The Capodichino Airport sits roughly 3.7 miles/6 km from the city center. Every 20 minutes from 6:30 to23:30 the urban bus 3S runs to the Napoli central station and harbor. You can also find the Alibus every 30 minutes. Travel times are 10-15 minutes.

Various taxis and car rental agencies can easily be found at the airport arrival terminal with convenient access to the A1 to Reggio Calabri and Rome. For more information phone 081-7896.259