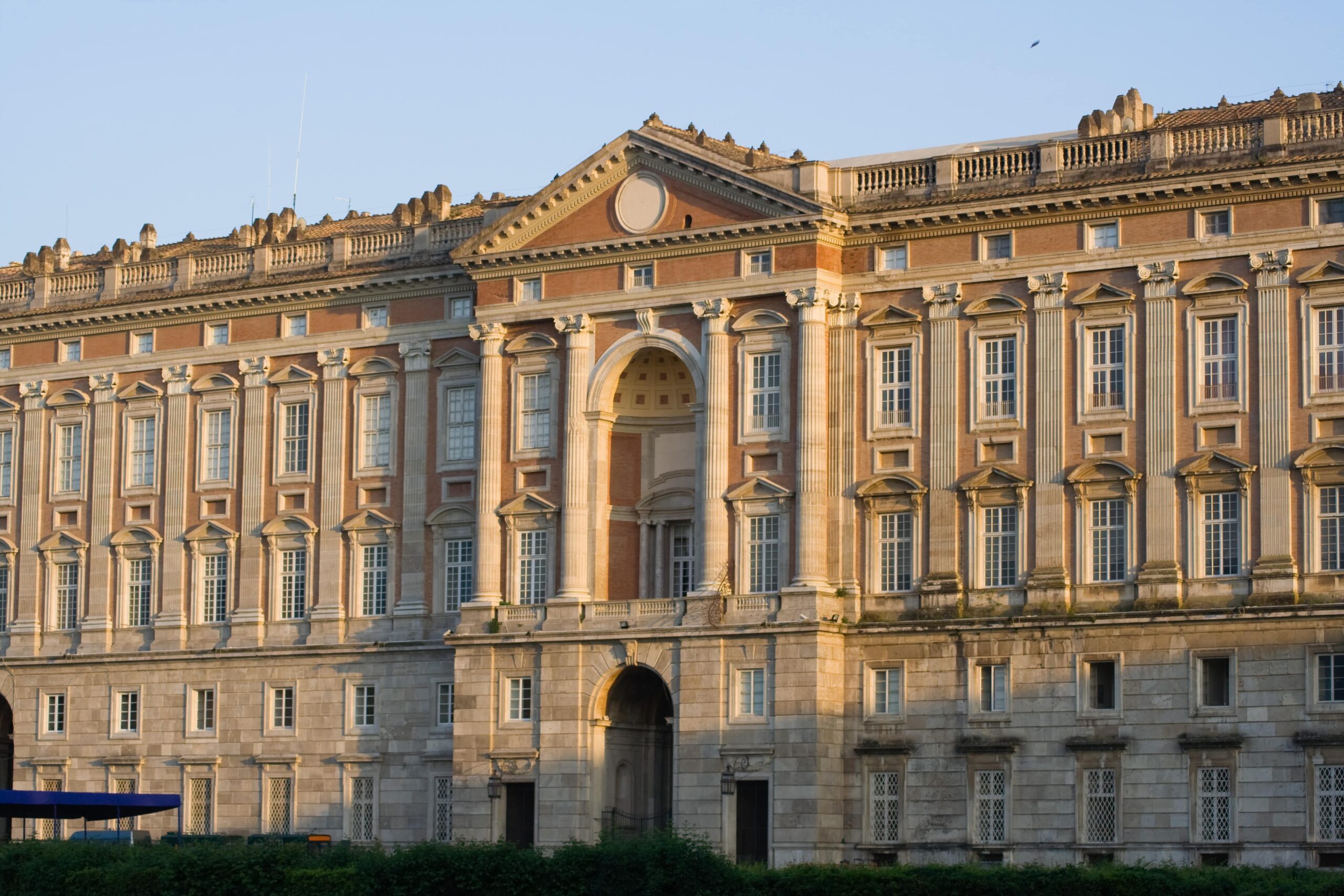 Many tourists think of fine wines, exquisite cuisine, breathtaking natural views, and historical sights when they think of Italy. However, like many other European countries, royalty was once a part of everyday life for residents. Remnants of days gone by still exist throughout the country. If you’re interested in visiting historic royal palaces, the following are some you should consider.

Located in Milan, Sforzesco Castle is now home to nine museums, making it the perfect destination if you want to visit a historic castle while learning more about the area’s history. The castle was built in the middle of the city in the 15th century. Once home to royals, the castle now houses Egyptian antiques, ancient art, Michelangelo’s last sculpture, and much more.

When in Rome, be sure to stop at Castel Sant’Angelo. This second-century castle was initially constructed to house the mausoleum for Emperor Hadrian and his family. It later became a military fortress and now contains a museum that covers the colorful history of the structure. Legend has it that the Archangel Michael himself appeared at the castle to protect it from a plague ravaging Italy in AD509.

This picturesque castle is an inspiration to many artists over the centuries. Located in Lake Garda, the 13th-century castle sits directly on the bank of the lake and provides breathtaking views. Visitors are welcome to tour the castle itself and the surrounding grounds for an authentic medieval experience with drawbridges, moats, wall walks, towers, and more.

If you’re heading to the Tremiti Islands, don’t miss the Fortress of St. Nicola. The castle was built on a cliff for stunning views of the ocean and the mainland. You need to take a boat to visit the castle, and while there, you shouldn’t miss Gargano national park.

Another island castle, Aragonese Castle, is easily accessible by a small bridge from Ischia. Built in the 5th century, it remains one of the most picturesque castles in all of Italy. It was initially created to protect the mainland from pirates and now stands as a testimony to its rich history.

As the oldest standing fortification in Naples, Castel dell’Ovo stands out. While built on an island, visitors can access the castle via a jetty with free admission. You’ll also find a well-equipped marina near the castle, along with several fantastic restaurants, so it’s easy to spend more time in the area.

If you’re looking for a unique castle, Castel del Monte in Andria is just what you want. This 13th-century castle boasts an octagonal shape with eight towers, each housing eight rooms. Emperor Frederick II commissioned the castle that stands as a testament to his obsession with the number eight. Visitors can walk from a nearby car park or take a shuttle.

On your way to enjoying some of the finest wines in Italy, stop in at Visconti Castle in Castell’Arquato. The massive structure is located inside a medieval village in northern Italy with a quaint, 8th-century feel. Visitors often pair this castle with Saint Mary and Torrione Farnese tours, also located in the town.

If you’re interested in Italian castles, contact us. We’ll help you put together a memorable luxury tour you won’t soon forget.