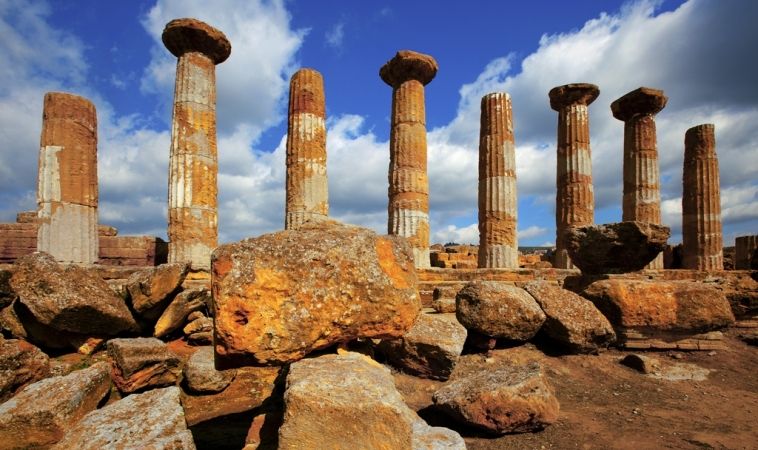 Sicily – A Tropical Getaway on The Mediterranean Sea

Every region in Italy has its own special attractions, and that is obviously the case with Sicily – one of the most popular tropical getaways in Italy inspired by the charm and culture of Southern Italy. The ideal position of this island region on the Italian boot make Sicily a top destination for holiday travelers. Therefore, tours to Sicily include the finest accommodation in holiday villas, beach tours as well as historical tours in Catania and Palermo, the largest cities in this region.

Palermo is the more traditional city in Sicily and also the capital of this region. It offers an amazing base of options to explore and see the best of this fascinating island. And when in Palermo, every traveler gets to see the warm welcome from the Sicilians as well as the vibrant energy settled in the ancient architecture, bustling streets and harmonic venues.

Catania is a historical town with great reputation and sense of commerce as well as a lot of venus and culturally significant sites. The Ionian Coast paradise is a home to where Catania lies, with its amazing lava-stone buildings and active nightlife scene, and also a glimpse into the age old traditions, treasures and architectural masterpieces. Catania is also proud to have the oldest university in Sicily.

The most popular tours to Palermo and Catania as well as the islands around them include the activities and tours such as:

Archeological Tours and Temples in Sicily

Some of the best private tours to historic and archeological parks in Sicily include:

The most popular tours in Sicily will never fail to satisfy the needs of every tourist with the amazing topography they offer. Also, the island of Sicily is considered as a gastronomic heaven, offering plenty of food and wine tours and amazing food experiences and the famous Mediterranean Diet which was scientifically proven to offer amazing health benefits. 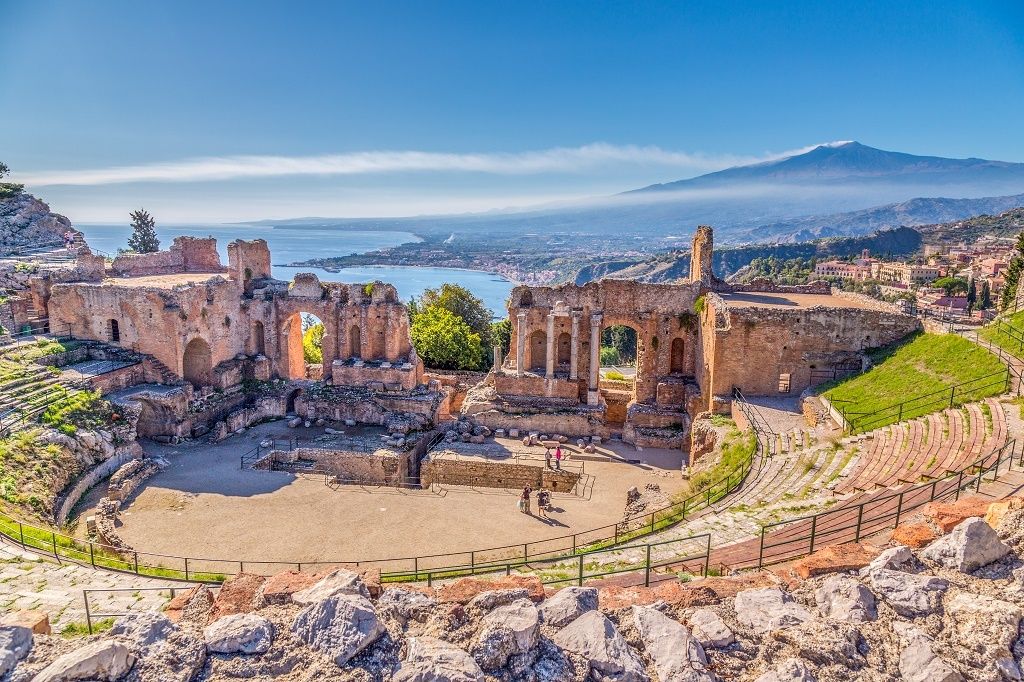 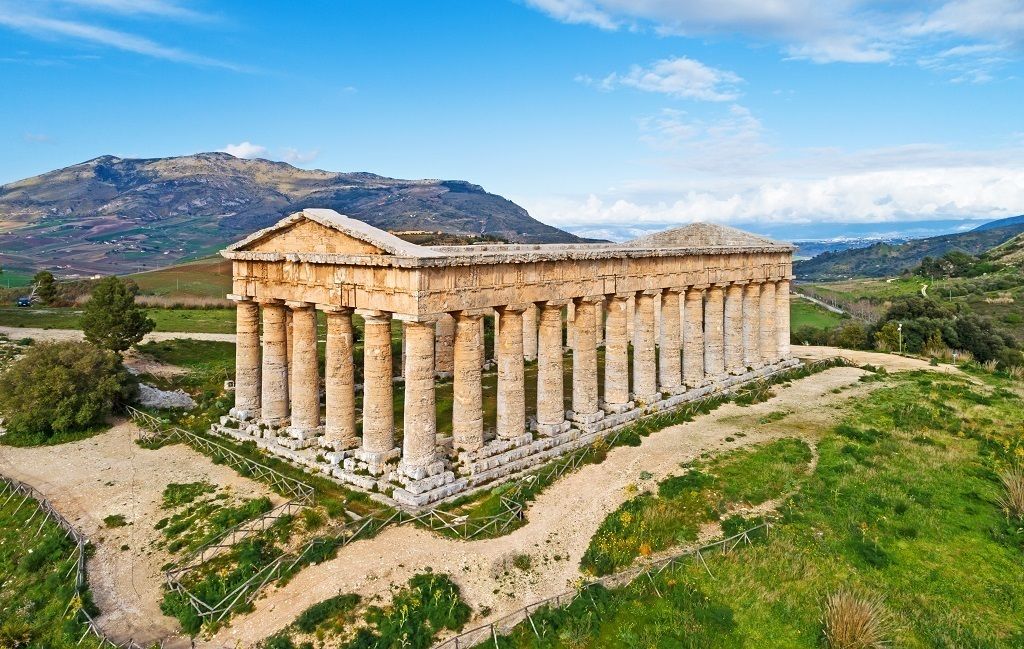 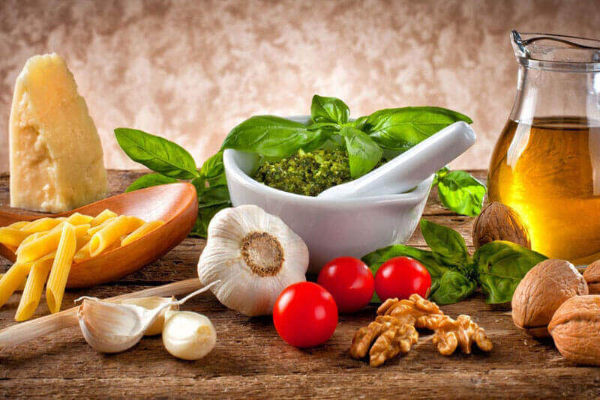 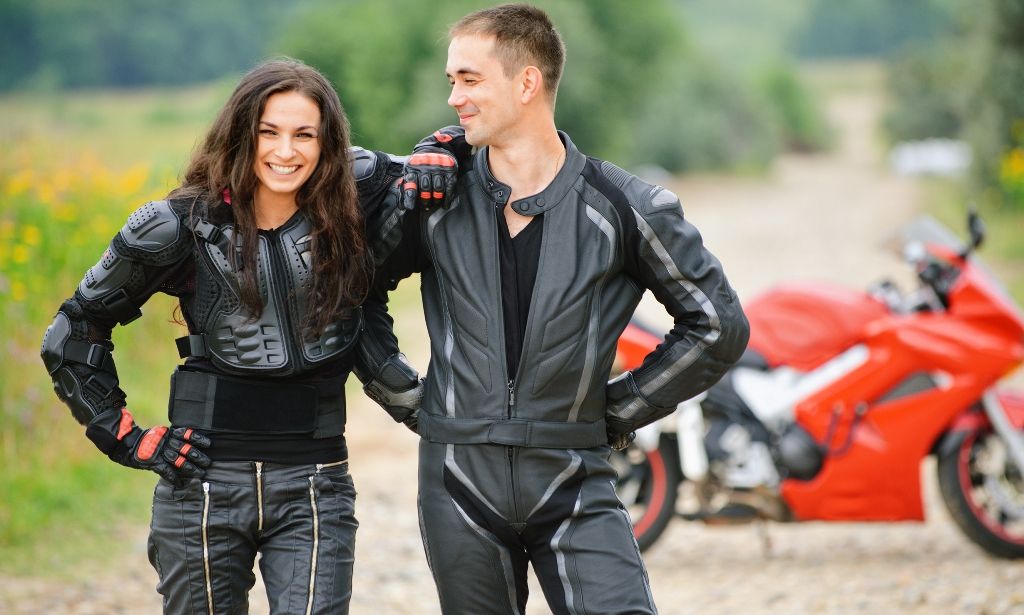