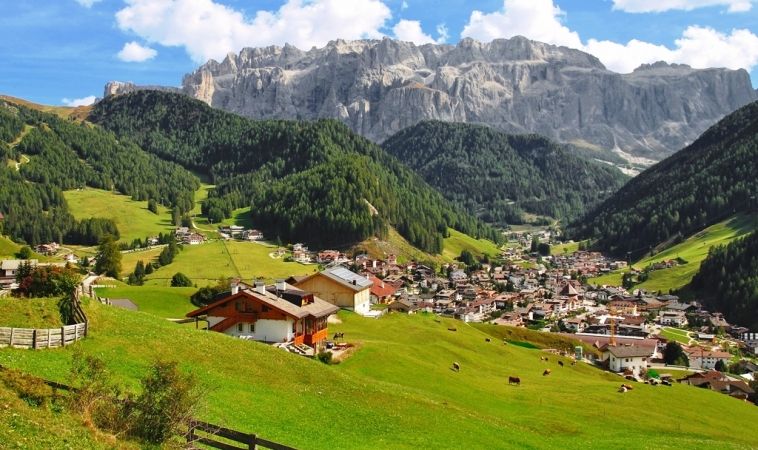 The Trentino-Alto Adige region is spread across the high Alps meeting the Italy, Austria and Switzerland three-point and therefore a major destination for winter tours on skiing holidays. The double name of this region is inspired and diverse by the two major influences:

Private Tours to The Dolomites

Trentino-Alto Adige is a region in Italy also known as Sudtirol covering the provinces of Trento and Bolzano which are considered as the coldest parts of Italy, yet not less charming than any other. The trekking tours in Trentino-Alto Adige as well as the mountain-biking and hiking tours on the Dolomites are considered as one of the best activities for this region, accompanied by visiting the city of Bolzano and its tremendous art.

This region offers yet another delicate sense of taste and boasts with traditional food choices such as the famous Strudel, Canederli and Krapfen. The names of these foods have different origin, since Trentino-Alto Adige is a mixed German-Austrian, Hungarian and Italian region offering the best food tours in Italy as well as impeccable wine tours in Trentino, a place with great reputation when it comes to wine. Trentino-Alto Adige is bordering with Liechtenstein on the north as well as Lombardy region in the west and Friuli-Venezia Giulia region on east.

Tours to Trentino – A Significant Spot for The Italian Cuisine

The Council of Trento tours offer a delicate experience in a place that changed the cuisine of this region since 1550, when it was organized. It was a special Council of the Roman Catholic Church developed to find the ways of countering for the rise of the Protestant Reformation. Although these activities do not resemble food in any way, Trentino and the whole region has influenced the food habits of the inhabitants which are considered as a cuisine masters. The unique elements of this cuisine involve typical Italian foods like tomatoes and pasta, as well as olive oil, but also the famous Goulash, Sauerkraut, dumplings and potatoes, all considered as huge influences by the Germans and Hungarians.

The tours to Trentino-Alto Adige often deliver the image of the traditional Austrian style featuring a lot of woodwork. Some of the most popular destination choices for travelers in Trentino include: 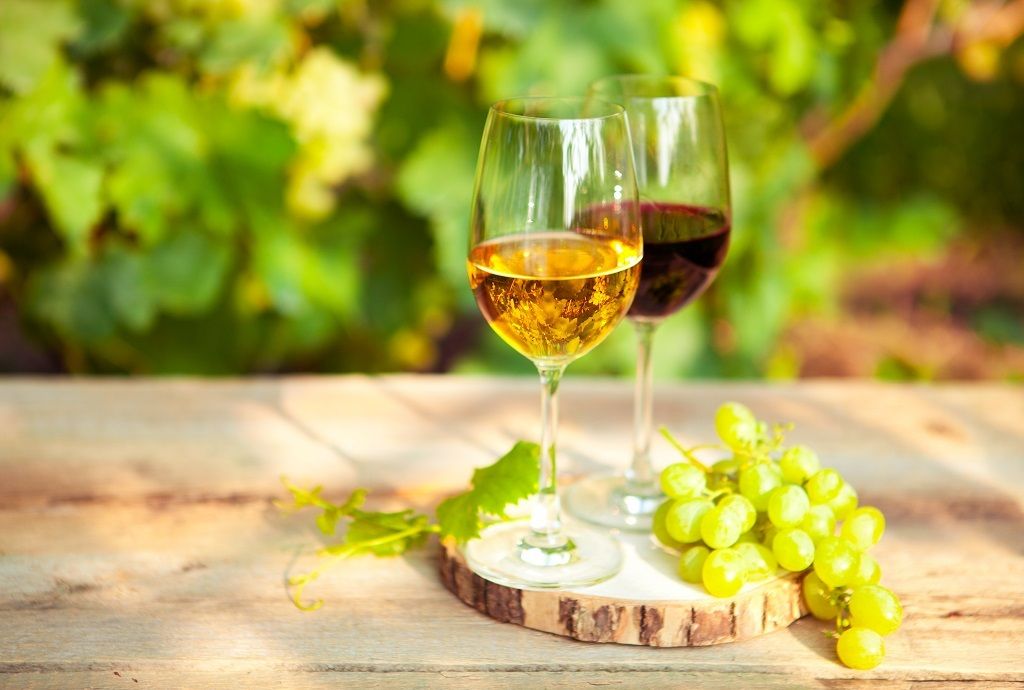