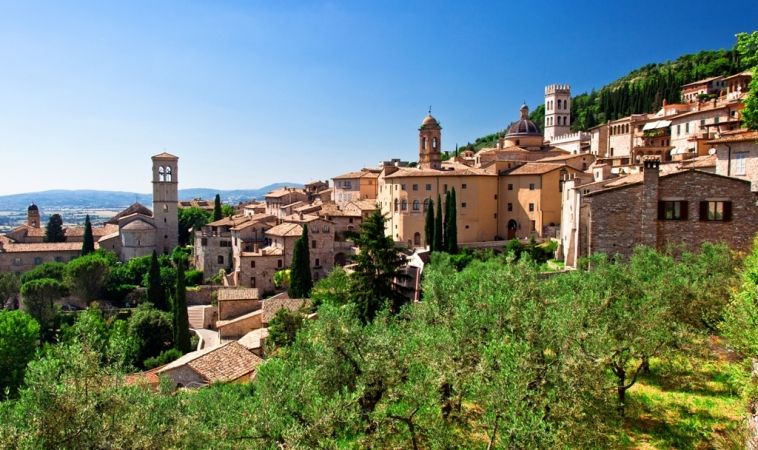 Umbria: The Lung and Pulsating Heart of Italy

Umbria is a region in Central Italy neighboring with the regions of Le Marche, Tuscany, Rome and Lazio. It almost neighbors the Emilia-Romagna and Abruzzo regions, coming from its central placement and probably the region that is in the most middle of Italy.

Perugia is the regional capital of Umbria and a historical place of the medieval architecture. The tours to Perugia always offer a view on the amazing site of Palazzo del Priori which is a house of the National Gallery in Umbria (Galleria Nazionale dell’Umbria). Perugia is also known for its wide and pedestrian street of Corso Vannucci as the main focus of its city life. apart from that, Perugia offers a sight on the famous:

The wildlife in Umbria is known for its great presence, coming from the fact that Umbria as the green heart of Italy has a lot of unspoiled nature and inaccessible slopes. The woodland includes wild boar, deer, and many other wild animals in which hunting is permitted especially during the winter months.

The flora of Umbria is yet another remarkable experience, with the famous Orchids from Umbria which can be seen growing by the side of the roads as well as colorful images even in the middle of the winter, with strawberry trees and orange persimmons serving as a pleasant visual relief to every traveler.

Some of the best ways to experience Umbria at its best is through these destinations with a Private Day Tour to:

The private wine tasting tours in Umbria can get another dimension with the introduction of the Wine Museum of Torgiano which is a completely specialized museum to the culture of wine, placed in a vivid area of wine production. The ethnographic, artistic and archeological appeal of this museum has given it the form of today’s, in which wine is a priority not only for the benefits and its taste but also as a cultural product of Umbria.

The private wine tours to the Lungarotti Wine Museum also show how wine is made through the traditional techniques and wine cycle used in Umbria. From tools to crafts, pottery and thematic divisions, one thing is certain – a wine tour in Torgiano and Lungarotti will make sure to leave the mark of great wine to your every expectation.

The most popular tours in Umbria deliver the nature of Italy in its best form, including the amazing slopes of the Apennines and the traditional culture found in the local villages and parks within Umbria, the ‘heart of Italy’. 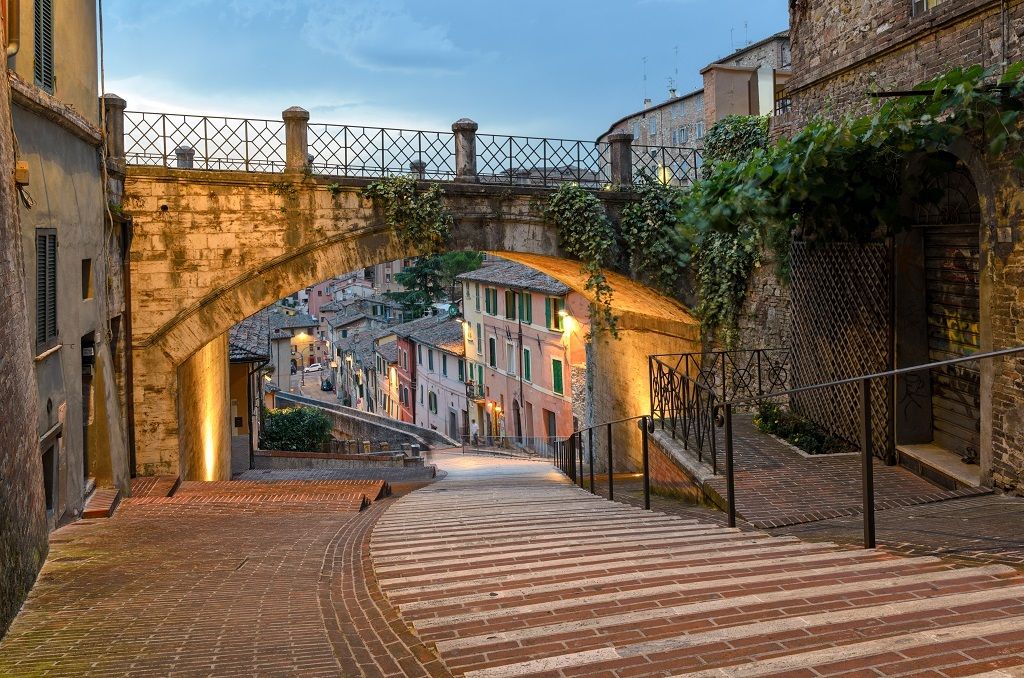 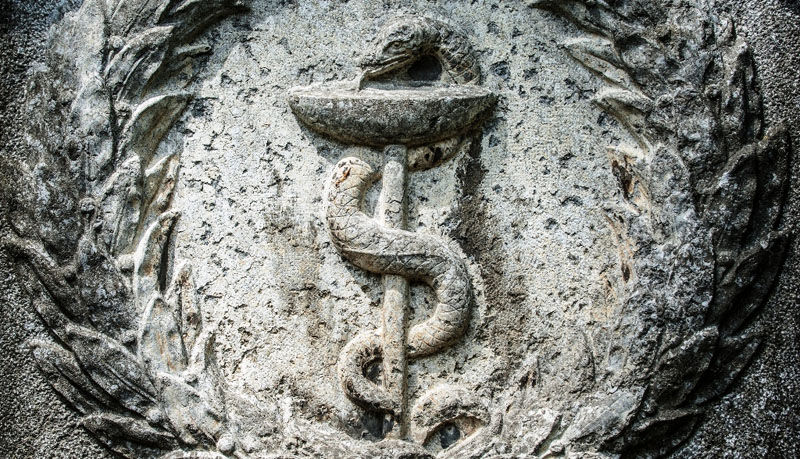 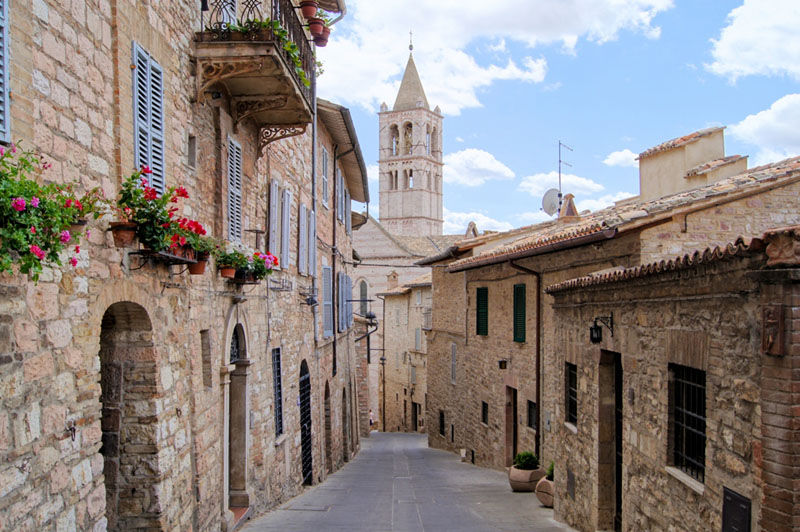 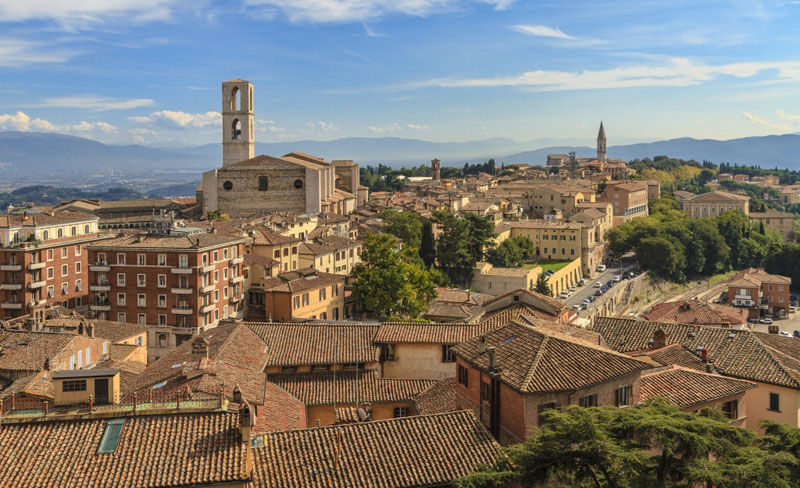 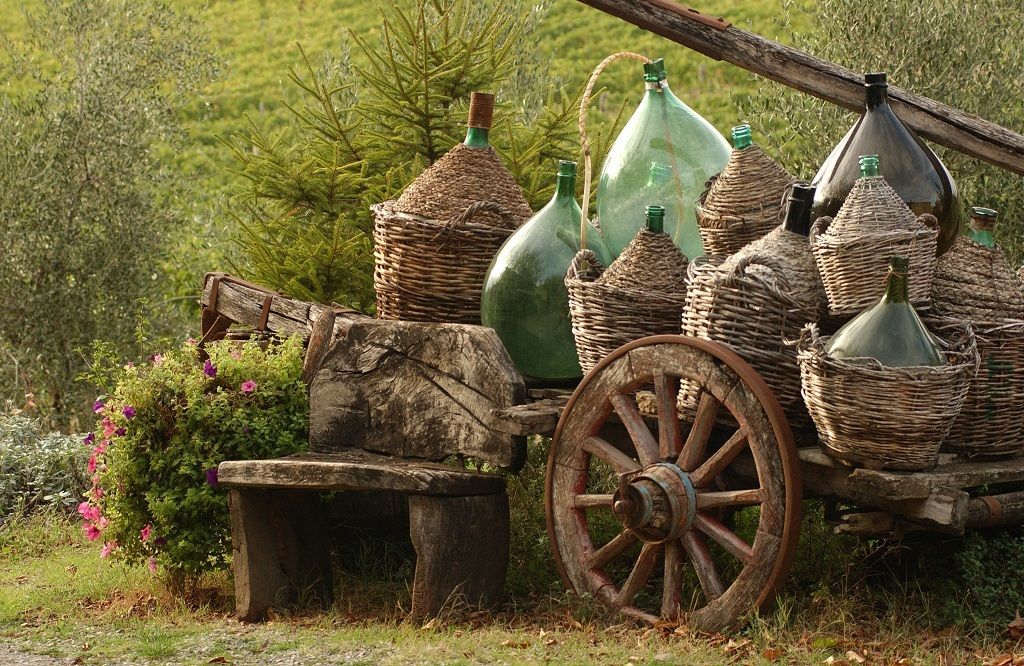